Subscribe to have new articles delivered to you within an hour of posting. 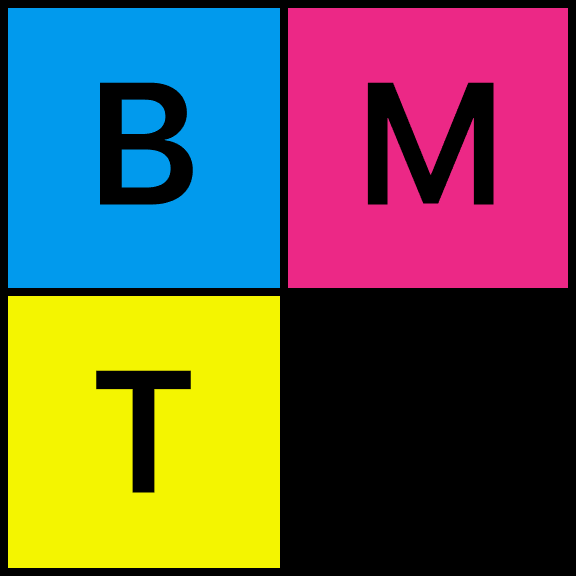 Every New Years, my friends and I do the same thing. We cook. We eat. We drink. We reflect.

We reflect on the stories of the past year—that time we threw up on the couch, that time we became born-again-virgins from involuntary abstinence, that time we fell in-and-out of love with our real-estate broker.

This New Years was no different. We cooked. We ate. We drank. Then it was time to reflect.

Around the table we went. My neck turning and chair swiveling as we listened to one another’s stories.

Eventually, the necks turned and the chairs swiveled towards me.

2.5 years ago, I started a company. Six months in, we applied to Y Combinator and got accepted into the Summer 2018 batch.

Even as a pubescent and rotund-tween, getting into YC was my dream. I'd lay in my twin bed, with my J-Bieber-Esque haircut, and stare at the teal painted walls thinking of a day like this; the day we'd get called to the big-leagues.

We packed everything and left our lives in New York City for Silicon Valley—the place I had read about for a decade. The place where the giants were born. Apple. Facebook. Google. Airbnb. Stripe.

I can't remember much from our 8 months in California. Every day was the same degree of sunny and warm. Every day we took the same loop around our ticky-tacky neighborhood. We were Bill Murray in “Groundhog Day” sans jokes or love interests.

We lived in a place called Sunnyvale. A land solely comprised of strip-malls and one-story suburban ranches. For two, 27-year olds, it was a hot destination—and by hot I mean bad.

But we embraced the burbs and saw its boring monotony as a blessing. Being in a place where our main source of surprise was walking the aisles at Safeway meant that we could work—and work endlessly.

Shortly after YC had ended, a noise from my phone blasted—I was awake. I yanked the metal-beaded drawstring to open the flapping plastic slats. Outside, all I saw was fog, and inside, all I smelled was smoke. The forest fires north of Oakland had blown their nasty-asses to Sunnyvale. It was unsafe to breathe outside.

The earth was burning and I was burnt-out.

Like all high-functioning and healthy adults, we stocked up on 2 XL Pineapple Pizzas from Dominos (plus cinna-stix cause we're not fucking heathens) and proceeded to watch all 5 Twilight films...

3 months later, as the tears streamed down, my heartbeat pressed against my vocal chords—rendering me speechless (I'm an ugly crier).

I looked at the people surrounding me. Their turnt necks, their swiveIed chairs. I was with friends. I had not seen them (or basically anyone else) for 8 months.

But I couldn't. I was alone. I was sad. And I needed to make a change.

Since the Twilight/Cry-Gate (aka rock-bottom), I've struggled with what it means to be an entrepreneur. Everyday, I'm inundated with headlines reading: "Farmgirl Flowers CEO Christina Stembel normally sleeps just 4 hours per night," and fucking Gary Vaynerchuk videos telling me to hustle till I become a swamp monster who eats toe-nails to survive (or this garbarge-poster he's selling for $90 that reads "Eat shit for 48 months. Eat Caviar for the rest of your life"). I'm sure Gary and Chrstina are great and all—but also fuck-off.

Only recently, have a select few started to promote less destructive lifestyles for founders:

And this shift in mindset is needed. Early last year, an article from Techcrunch came out titled: "Investors and Entrepreneurs need to address the mental health crisis in startups." In this post, they cited that Founders are:

Crazy. Surprising? No. But fucking crazy...

It's been a year since we moved back to NYC from California. A year since that New Years.

To this day, I don't know what's needed to create a "successful" company. When we worked 100 hour weeks, our business was not booming. We didn't have millions of users and revenue was not shooting out our asses. In the midst of the business flailing, I loved that I could at least say we were working constantly. It felt like the only "positive" metric that showed we were true "entrepreneurs." But shortly after I told our one insignificant stat, I'd be back at my desk. Typing on my loud-ass keyboard. Getting nowhere. With no one.

Fast-forward to today, some things have changed and some have remained the same. I still sit at my desk and make ears bleed with my decibel-shattering keyboard. Yet, I am no longer alone. I eat dinner with friends, I workout at the gym, I participate in a shuffleboard league, I go on terrible first-dates, I host weekly Bachelor viewing parties (fuck pilot-pete), I see my family, I live a life outside of my startup.

I wish I could say this new lifestyle has led to a booming business. In reality, it hasn’t yet - but it’s clear my decisions are better. I think before I act. I take time before making rash decisions or upsetting my teammates. By taking better care of myself, I can now take better care of the business.

And don’t get me wrong, this thing is still my baby; something I'm constantly thinking about and working on. However, I now know it's not everything.

I simply cannot get all of life's meaning from starting a tech company...

I wrote this article for myself and for other founders like me. Too often, we hear stories that make us feel like shit—written by people that want us to think they're crushing it.

Well, we're not crushing it. But, I'm having fun building this business again. I'm staying healthy and enjoying other areas of my life. Ones that don't revolve around hitting KPIs or whatever fuck-all nonsense is being pushed out there.

If you're going through something similar or have a story to share, I'd love to hear it and I think others would too.